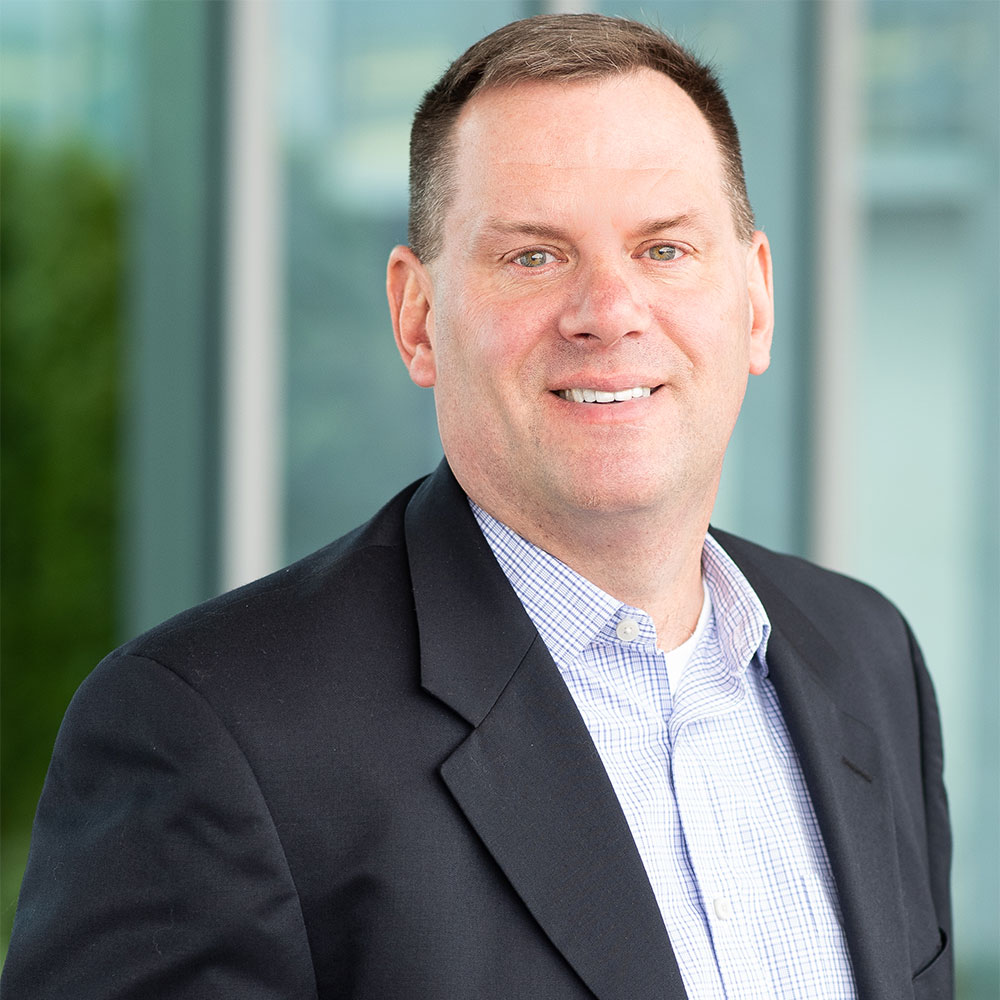 Norman has been with Batson-Cook Realty, a subsidiary of BCDC since 2007. He is a native of Atlanta and a graduate of Boston University.