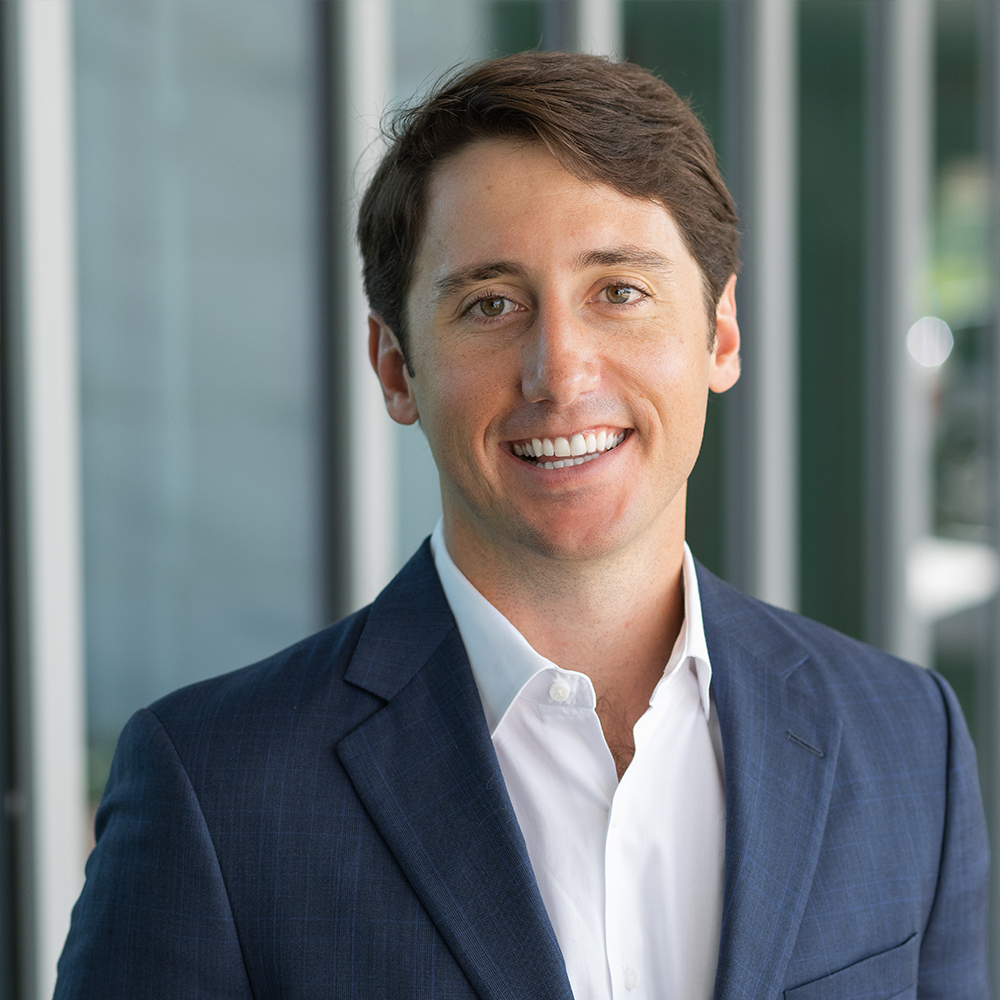 Prior to joining BCDC, Nick was an Associate in the Leveraged Finance group at Antares Capital in Atlanta, Georgia where he oversaw debt and co-equity investments. Nick began his career as an Investment Banking Analyst at Deloitte Corporate Finance (formerly McColl Partners) in Dallas, Texas with a focus on middle-market mergers and acquisitions.